Meet the Beneficiaries of The LifePointe Church’s #LoveTheForce Award 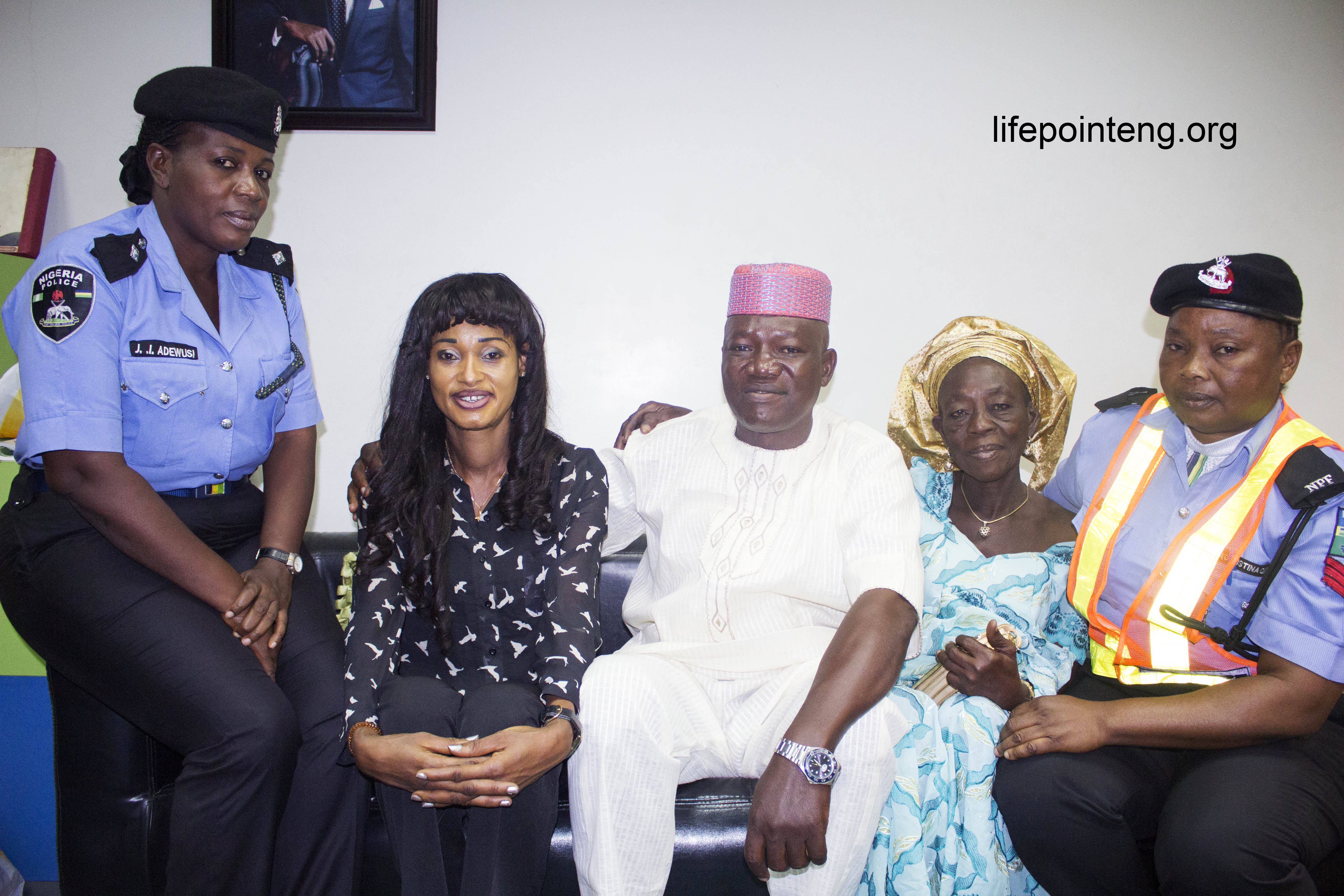 in What are we up to

This year, The LifePointe Church chose to make law enforcement officers in Lagos State their Valentine in a campaign called #LoveTheForce.

On February 14, church members delivered lunch and distributed love hampers to officers in Lagos. Officers were also invited to a special Sunday service on February 19 where they were celebrated and prayed for.

The culmination of the #LoveTheForce campaign was the presentation of the Love Award to deserving law enforcement officers nominated online by the general public. Beneficiaries received a family education scholarship of N250,000 and a year’s family health insurance. The beneficiaries are:

We deeply appreciate everyone who supported the #LoveTheForce project and pray that your labour of love will not be in vain.

A Life of Courage